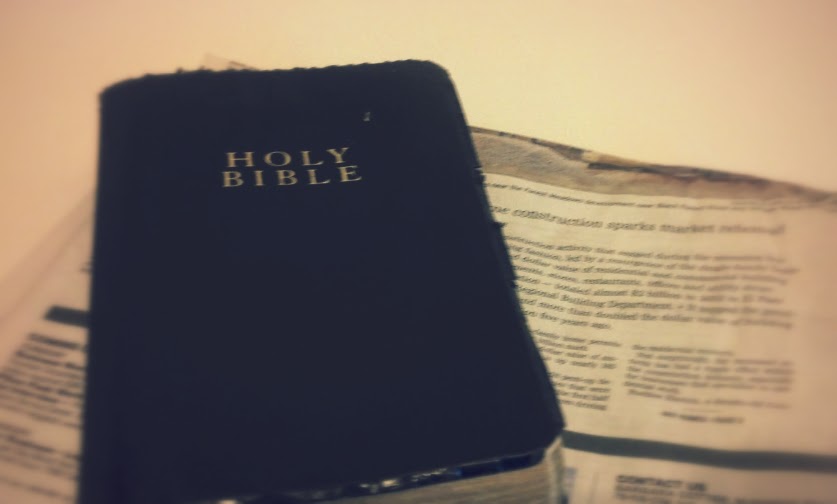 A shoot shall come out from the stump of Jesse,
and a branch shall grow out of his roots.

Corporate CEOs make billions
While their employees go on welfare.

but with righteousness he shall judge the poor,
and decide with equity for the meek of the earth

The rich get their taxes cut
While the poor get their food stamps cut.

Happy are those whose help is the God of Jacob…
who gives food to the hungry.

Banks get bailed out, but exact their pound of flesh
From college students and (former) homeowners.

he has filled the hungry with good things,
and sent the rich away empty.

He shall judge between the nations,
and shall arbitrate for many peoples;

Pakistanis fear the buzz of American drones
That Americans sent because we were afraid.

they shall beat their swords into plowshares,
and their spears into pruning hooks;

nation shall not lift up sword against nation,
neither shall they learn war any more.

A nation of immigrants tries to sue a president
Who tries to care for new immigrants.

The LORD watches over the strangers;
he upholds the orphan and the widow,

The government enacts inhumane and awful tortures
On people they think might have information.

A nation built on the backs of slaves expects
Their descendants to build themselves up by their bootstraps.

The LORD lifts up those who are bowed down;
the LORD loves the righteous.

While doctors vacation in Malibu, their patients
leave families with bills nobody could afford.

Then the eyes of the blind shall be opened,
and the ears of the deaf unstopped;

Health insurance companies charge premium rates
for almost no coverage at all.

then the lame shall leap like a deer,
and the tongue of the speechless sing for joy

Corporations buy governments and use them to their own advantage
Politicians ask “What’s best for my masters?” not “my constituents?”

He has brought down the powerful from their thrones,
and lifted up the lowly;

The earth aches for the return of the son of God;
Cracks form in the broken heart of the world.

Jesus? I don’t want to seem impatient…
But I’m not sure the world can wait much longer.

The titular phrase about the Bible and the newspaper comes from the German theologian Dr. Karl Barth.