He said “no.” To all of it. END_OF_DOCUMENT_TOKEN_TO_BE_REPLACED

This book was pretty intense. Steven L. Case’s writing style suggested to me how Frank Peretti might write if Frank Peretti was actually any good. For a Christian book, it was pretty edgy, and I liked that. But I don’t think I’m the right audience for it.  END_OF_DOCUMENT_TOKEN_TO_BE_REPLACED 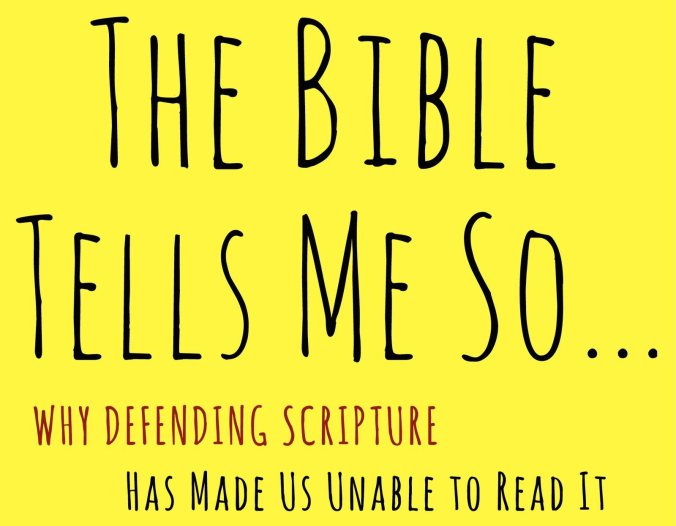 I’m pretty sure that if I died and came back as somebody else, I would come back as John Crowder.

The fine folks at The Speakeasy sent me another book to review, which is fabulous, because I love books. I hope they’ll forgive me for the lateness of this post because the book took a while to read, and I kept putting it off.

When I saw this book available, I was so psyched. I can’t even tell you how excited I was about this book. I watched the trailer, I was even more excited. (Here’s the trailer.)

I got this at the same time as Living the Questions. I read LtQ first. Then I cracked Cosmos Reborn. I read the introduction. I liked John Crowder. I read the introduction, called “I am and am not a universalist.” He borrowed the quote from Robert Farrar Capon, whose work I absolutely love, and whom he quotes repeatedly throughout the book.

By page 33, John Crowder has said, “Scandal number one: The Bible is not the word of God. Yes, the Bible is fully inspired and it’s the means by which we see Jesus. But Jesus Christ – not the Bible – is the Word.” I’ve said that elsewhere myself.

To be completely honest, I spent my time in this book with about three different attitudes:

1. This book is really boring.
2. That is so wrong. I can’t believe he just said that.
3. OMYGOSH THAT’S THE MOST AMAZING THING I’VE EVER READ IN MY LIFE!!! END_OF_DOCUMENT_TOKEN_TO_BE_REPLACED