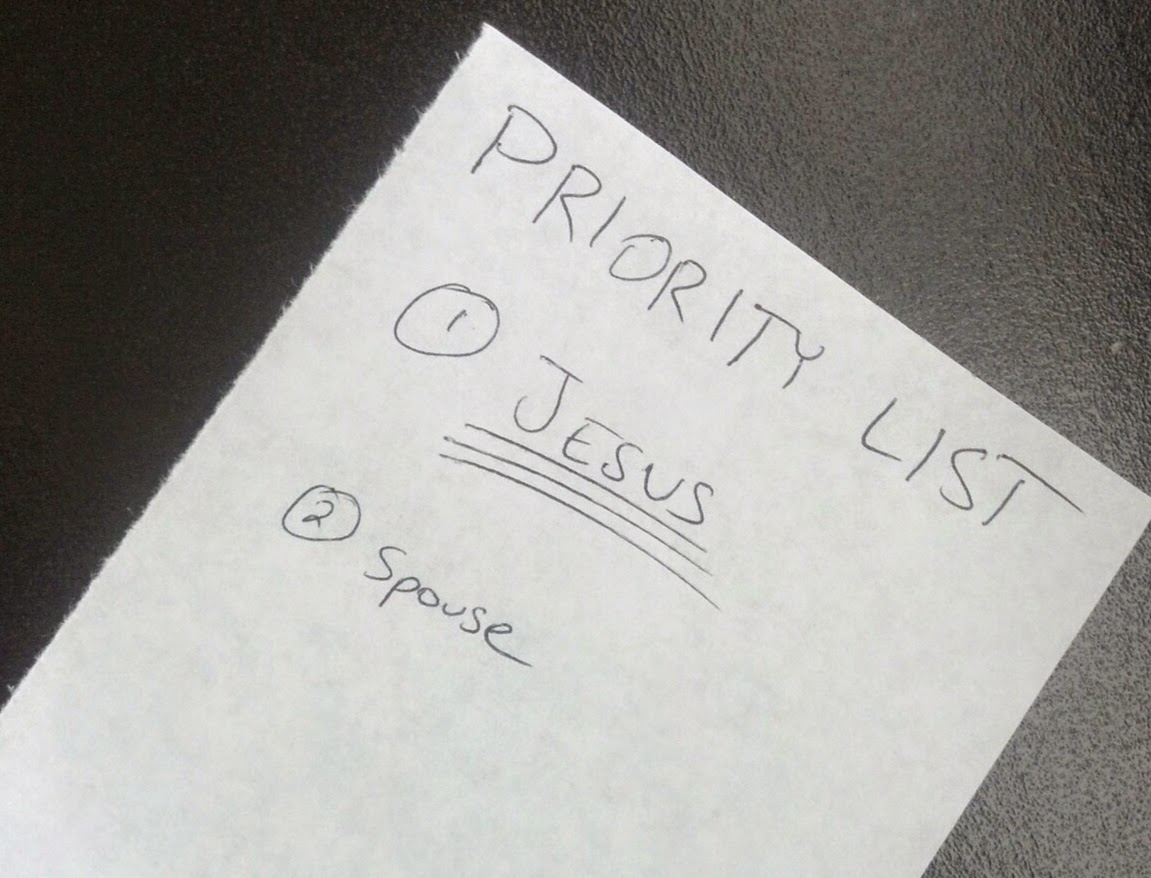 Maybe it’s just because the first snow has started to fall, or maybe it’s because the days are getting shorter and colder and people are wishing for someone to cuddle with by the fireplace, but the season of bullshit dating advice seems to be upon us.

For me, the inaugural event was when my friend Justin shared this precious gem of typical evangelical nonsense earlier today. (Not to worry, he was sharing it ironically).

It’s titled “SECRET REVEALED: WHAT EVERY GODLY GIRL WANTS IN A MAN.” It is, of course, titled in CAPSLOCK. The blog seems to be written by a lovely young lady named Anna Koistinen, a girl who writes with grace and passion about how to tow the purity culture party line, and how to pull that line further right than it already was. Her grace and passion is salted with a fair amount of magical thinking.

One of her male readers sent her a message asking how a strapping young man like himself manages to capture a lovely and godly young lady such as herself. (My wording, not his).

She revealed her humility: “I mean, how on Earth is it humanly possible for me to speak for the Godly female population?” Then she demonstrated that she could do it, and with distressing accuracy. She dismissed a few suggestions like, “All godly girls want to marry a pastor” and “an introverted poet who can lead worship like an angel,” which I assume is her ideal because it seems oddly specific.

After some deliberation, she gave you precisely the answer you deserved: There are at least three minor problems with this response.

Second, it completely fails to answer the question.

Third, while How I Met Your Mother demonstrates how someone can strongly want a spouse and do many things to abrogate the situation and continue to wear black on St. Valentine’s Day, the rest of Anna’s response will indicate at least one compelling reason for the presumable color of her February 14 attire.

Which is to say, Third, it’s horrible advice.

WE DON’T CARE ABOUT ANYTHING OR ANYONE MORE THAN JESUS.

WE WANT TO SERVE JESUS ALL OUR LIFE.

AND IF JESUS TELLS US TO BE SINGLE FOR FOREVER, WE WOULD DO IT.

Yes, Anna, I’m sure you would. In theory, you would. But that’s not what you want. This not caring about anyone or anything more than Jesus is all lovely, and it also tells me she’s never been deeply and completely in love with another human being of the opposite gender. That sort of relationship leaves people with Anna’s convictions in all sorts of confusion. It did for me when I held her conviction, and it did for my wife when she was of that conviction and in love with me.

This is obviously written by someone who has either never been in that situation, or who was in that situation and proceeded to gun down her feelings like they were a rabid dog in the street. If you think you will never care about anyone more than Jesus, you are destined to be horribly conflicted if you ever fall in love. Falling in love is like that. It’s confusing.

And that’s okay. It doesn’t mean you need to fight the fight in your heart. It means you need to thank God for bringing them into your life.

God is happy that you love God’s gift, so stop trying not to love it and stop worrying that you might love it more than God.

I said it was a lie, but Anna doesn’t really clarify the false part until further down in her post:

Just know if it is God’s will for you to marry a girl, God WILL lead you to a marriage that will make you more Holy and therefore more happy. You might have to live life with a few godly girls before you meet the one you will marry, but that’s good!

Did you see it? That was the lie poking up its ugly head. I’ma point a flashlight at it.

…know if it is God’s will for you to marry a girl, God WILL lead you to a marriage…

God is not in the marriage-arrangement business.

I want to write that sentence in permanent marker on a sticky note, and then nail it to every purity culture book on the Christian dating advice bookshelf at every Christian bookstore in America. Gosh.

If you want to get married, it helps to get busy. If you want to be married and are never anywhere one might meet like-minded persons in marriageable state, I can predict with almost perfect accuracy that it will never be God’s will for you to get married. This is, of course, because so many of us Christians think of everything that happens as God’s will, so if we never get married, it’s because it wasn’t God’s will.

If you’re single because you’re never anywhere that you might meet someone, it’s your fault, not God’s.