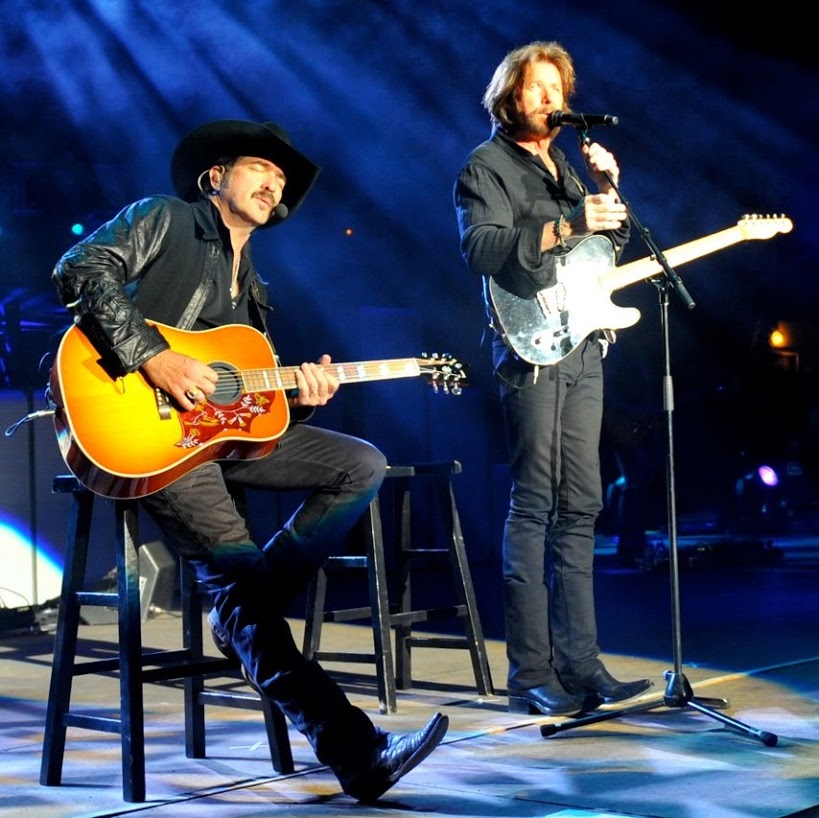 I recently shared a link to a storification of some tweets by Shaun King arguing that Michael Brown was over 100 feet away from Darren Wilson when Wilson shot him. I got some rather predictable pushback. Some friends argued that Michael Brown had punched Wilson in the face. I wanted to know why they pushed for that.

Jamelle Bouie over at Slate wrote an excellent piece explaining how the process of racism-denial works in America, but I wanted to know why it works, and I have a theory.

I began with the question, “What’s in it, psychologically, for people who deny that racism against ethnic minorities exists in general and was a factor in the killing of Michael Brown in particular?”

My wife suggested that if the narrative that Wilson was justified was untrue, Fox News viewers would find that their trusted news source was inaccurate in at least one instance, and this would make them uncomfortable. I posited that even if Fox News, in some alternate universe, said the shooting was racially motivated, their viewers still wouldn’t believe it. My wife thought this was a reasonable supposition.

I kept probing. One particularly self-aware friend said this:

If it is found out that Officer Wilson was justified in the horrendous killing of Brown, I get the pride in knowing that this officer made one of the toughest decisions a law enforcement officer can make, correctly. Coming from 3 generations of police officers I have seen the stress, as well as, the physical and mental toll it takes on officers. I have also seen the vilification of officers due to the mistakes they make out of human nature. I have seen all police officers stereotyped and disrespected due to the poor decisions of their peers. If this situation is revealed to be a justified use of force by a police officer, I know it won’t matter to the public. They will still say, it was a police cover up. But I will feel better knowing that a police officer did what his training taught him. He acted with integrity and sound decision making.

I think he is in the minority. Most people don’t come from three generations of cops. So the question remains: Why believe racism isn’t real?

I found my answer in the lyrics of a country music song by Brooks and Dunn called “Only in America:” According to the traditional conservative narrative I once believed, “We all get a chance; everybody gets to dance (only in America).” According to the narrative, America is a great free country with equality where if you just try your darndest and believe hard enough, anyone can succeed at almost anything. It’s the American dream: you come over on a boat, work your tail off for days and weeks and years on end, and you end up starting Wal*Mart.

I believe this narrative of a level playing field fuels conservativism more than most others. Inequality doesn’t exist, so the poor are poor because they didn’t work hard enough, and the rich are rich because they worked smarter and harder. CEOs deserve massive salaries because they’re creating jobs and wealth, and they don’t deserve for the government to take large chunks away, because gosh darn it, they earned that position and that salary!

These narratives are especially important to whites who have “made it,” but are also important to whites who want to make it. Nobody who worked hard and built McDonald’s, or a business of any kind, or amassed a 401(k) or became successful wants to hear President Obama whispering in their ear that “You didn’t build that” all by yourself; you had help from the government, and certainly nobody wants to hear liberals whispering, “You didn’t build that” because you had help from the color of your skin that you were lucky enough to be born with. Conservatives (everyone, actually) wants to believe that if they make it, it was because of their successes, and if someone else didn’t, it was because of their own failures.

An aside: I suspect Bill Cosby also wants to believe racism doesn’t exist, because he made it, and if he made it, anyone can, because, well, there’s a level playing field.

This notion of a level playing field plays over easily into the racial story: Black men are poor because they’ve made bad choices. They’re more likely to be stopped and frisked because they’re more likely to be criminals, which is really a product of black culture. Trayvon Martin was killed because he looked like a thug, and Michael Brown was killed because he beat up Darren Wilson. And let’s not forget that the playing field really is level because black cops kill white people too, and black on black murder is responsible for more deaths than white on black killing, and let’s not forget that black mob that beat a white tree trimmer in Detroit. The anecdotal evidence, for conservatives, will always tell the narrative of a level playing field. (Thanks to C. Reese for this correction.)

It’s a great narrative, and I crazy wish I could still believe in it. Unfortunately, I have taken sociology. I know billionaires fund politicians so they have sway to keep the super-rich taxes low and create all manner of loopholes. I know owners of for-profit prisons exist and push politicians to be tougher on crime. No CEO can work 600 times harder or smarter than his least-paid employee.

I learned that white people are actually more likely to be doing something illegal when they’re stopped-and-frisked in New York City. I’ve learned that a white man with a criminal record has the same chances at a job as a black man without one, and “applicants with white-sounding names are 50 percent more likely to get called for an initial interview than applicants with African-American-sounding names.” Also, white-on-white murder is almost as high as the black-on-black murder. Whites don’t need mobs to kill blacks; we have courts.

So, why do white conservatives deny racism? Because it would mean the orienting narrative of the level playing field was a lie.

I ran a quick google search about the Conservative belief that the world is fair and discovered to my delight that this is actually a thing. The idea was introduced by Dr. Melvin Lerner as the Just World Theory. Dr. Lerner started his research in the 1960s, but it’s as old as dirt. Job’s friends and people throughout the Bible (especially the author of Proverbs) believed strongly that people get what they deserve. Jesus, brilliantly, did not.

It plays out in the Michael Brown scenario this way:

Note: I am not black. I’m not here to speak for blacks. I’m here to talk about us white people and our equality-based racism.