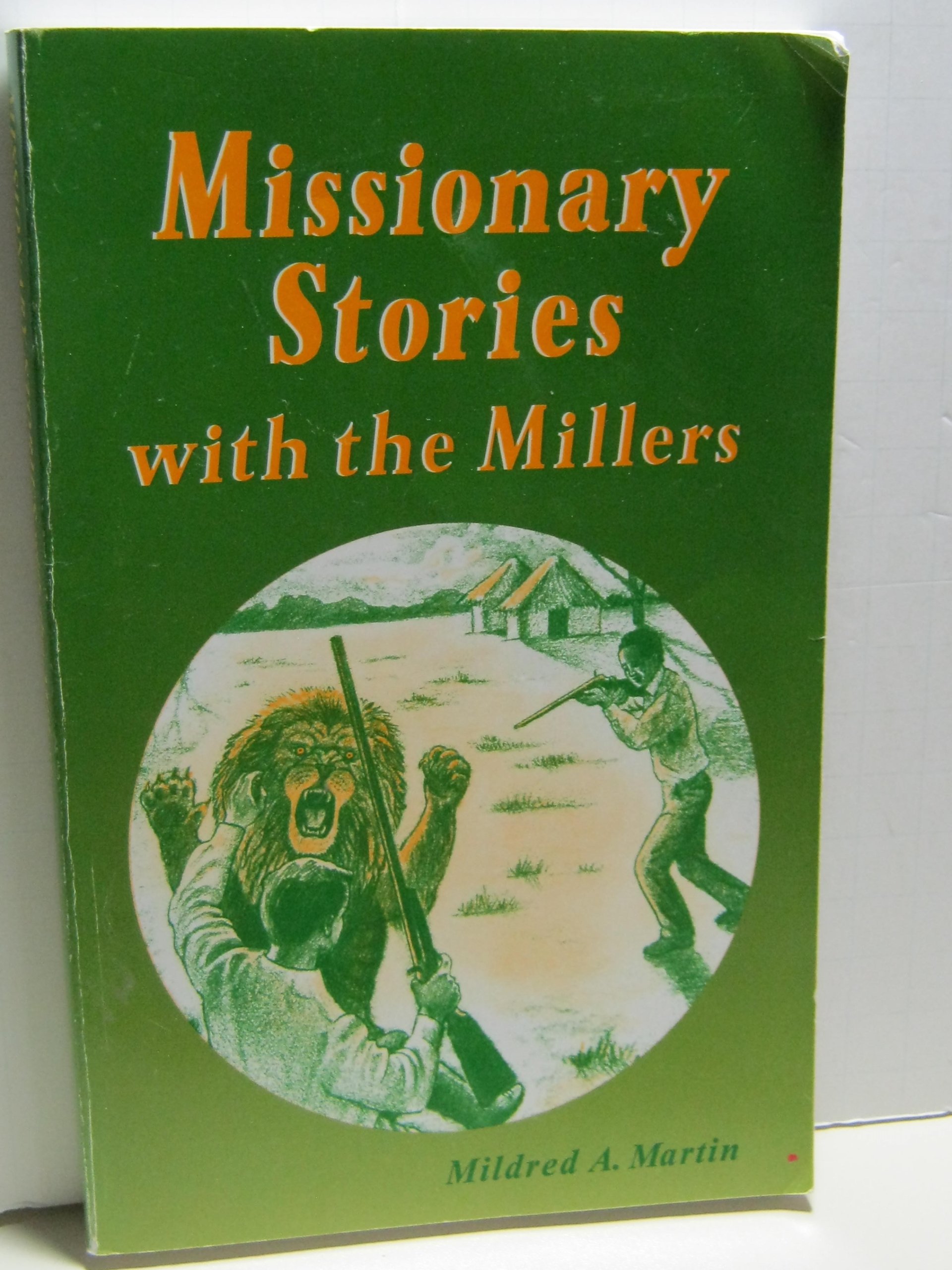 As I mentioned in a previous post, one time during our family devotions, my father read us Tortured for His Faith by Haralan Popov. I read Tortured for Christ by Richard Wurmbrand on my own time. We learned a lot about persecuted Christians in other countries and came to appreciate how God had blessed us in the US of A with freedom to worship as we pleased. Which is lovely, I must admit.

I borrowed a tattered copy of God’s Smuggler by Brother Andrew from our local library and was enthralled with his retelling of God’s miracles and his own deeds of derring-do smuggling Bibles into evil, godless communist countries.

Through mailings from Voice of the Martyrs, we learned that for the paltry sum of only four dollars, we could send those poor starving Christians hiding away in basements hoping not to go to prison a treasure their communist overlords could and would never give them: their very own Bible, in their very own language – or their very own New Testament for only $2.

Ever after, when my siblings or I would deign to walk down the street to buy a pizza from Domino’s, or rent a movie, or spend money on anything for our own pleasure, we first had to endure an harangue about how many Bibles that money could buy for starving children in… I mean spiritually starving Christians in Communist Countries.

Of course we watched Through Gates of Splendor. There’s something awe-inspiring about Jim Elliot’s phrase “He is no fool who gives what he cannot keep to gain what he cannot lose.” I assume “what he cannot lose” means Lost Souls. Mr. Elliot won no Lost Souls; the natives who, I assume, had no interest in being Saved speared him and several members of his team to death.

One of my dad’s brothers and his family became missionaries to preach The One True Gospel to Lost Souls on a little island on the other side of the world. They traveled around to all the little fundamentalist churches, raising $25 a month here and $50 a month there, but they finally got enough support to go. I loved my cousins dearly and was horrified and saddened to hear that they would be leaving America and I wouldn’t get to see them again for at least four years. I think I was afraid they were going to die, or be in danger of bodily harm, like Jim Elliot or the people in the dramatic missionary stories they read us in Vacation Bible School.

I’m not sure how old I was when I requested my very own free copy of Revolution in World Missions by K. P. Yohannan. Probably somewhere in my teens.

The chapter titled “A Bowl of Rice is no Substitute for the Holy Spirit” made SO MUCH SENSE in my young Fundangelical mind. Why bother hand out hors d’oeuvre on the sinking Titanic? What good was food when those starving people were going to hell when they died, which, due to food insecurity, would certainly happen sooner rather than later?

Who needs food when you’ve got Jesus?

I prayed and told God if he [God was male back then] gave me enough money every month, I would sponsor a missionary. I had no expenses and sometimes worked in my dad’s store, for which he was generous enough to pay me a fair wage. The odds of God providing were pretty good.

In excitement I returned Gospel for Asia’s letter with “I pledge $x a month” checked. Shortly thereafter, I received a letter and a picture of my missionary, along with his name: “Bakya Kumar Mrugo.”  In our family prayer time every night, I faithfully prayed for Bakya Kumar Mrugo, despite some taunting from my siblings about my pronunciation of his name. Every month I faithfully sent my check for $25 (or was it $50, or $75?) so Mr. Mrugo could go to Bible college in India so he could preach the gospel to those pagans over there.

Bakya Kumar Mrugo was a Native Missionary, which were all the vogue in the late ’90s. No more paying gazillions for flights for American missionaries to reach The Lost when The Lost could be reached for a tidy $25 a month, and Native Missionaries could do it more effectively: they already knew the language and the culture!

Yes, ladies and gentlemen, technology jobs weren’t the only thing Americans outsourced in the ’90s. We also outsourced missions work, and for similar reasons.

I don’t know what happened to Bakya Kumar Mrugo. At some point my expenses got higher than my income and God used that as a sign to tell me to stop sponsoring him. Or maybe I just stopped; I don’t remember. My cousins, by the way, are all fine, and most of them live in the US.

These days I don’t sponsor missionaries anymore. When we can, my wife and I support social justice work, like Charity:Water and Action Against Hunger. I’m nervous about sending American missionaries or native missionaries to plant evangelical Christiamericanity around the world. I’d like to think God sees obedience as a kind of evangelism – a spreading of good news that God’s Kingdom has come – and I’d like to hope that someday when I meet God, God will say, “You sent a little money when you could to help organizations make sure I had food and drinkable, easily accessible water.”

And maybe God will remember that time we were planning to gamble a dollar in Vegas, but gave it to him when he was sitting on the bridge with a sign asking for help instead.

One thought on “Sponsoring Missionaries”